Since then, rabbit vibrators have evolved into a whole genre of sex toys with many different brands and variations in design, including vibrators with a less phallic shape or without a rotating bead section.

Most rabbit vibrators are phallus-shaped with a protruding arm called a Tickler, sometimes shaped like a real rabbit. Then, according to the user manual, inside the rabbit's shaft, there are encapsulated pearls that make the entire shaft rotate.

What do vibrating toys do?

According to a study by the U.S. Library of Medicine, vibrations increase blood flow and improve both pelvic muscle tone and relaxation, and they're more likely to help you orgasm.

Vibrating toys come in a variety of styles and sizes, from the traditional bullet vibe to the more discreet pocket rocket. The most common are external vibrators, which stimulate the clitoris and other external areas. But you can also find internal vibrators that are inserted into the vagina or anus. Vibrating toys aren't just used for sexual pleasure — they can also be used as muscle relaxers, stress reducers, and sleep aids.

Vibrators have been around since the 1800s when they were marketed as medical devices intended to cure "hysteria" (a condition once thought to cause women's emotional problems). In the 1920s, they were promoted as a treatment for female sexual dysfunction.

When using a rabbit for the first time, Corrado suggests using it on other parts of your body to see how it feels. Feel it in your hands, then try your nipples, neck, or arms. Play around with the settings and buttons to get a sense of how the toy works.

Once you feel comfortable with the toy, Corrado suggests finding a comfortable place to sit or lie and making sure you feel safe and relaxed. Make sure you have some privacy and set the mood for yourself with music or candles.

Once it’s playtime, make sure your toy is fully charged or has new batteries. Friendly reminder: Never use non-waterproof motorized toys in the shower or bathtub. Always lube up your toys, though, with a high-quality water-based lubricant to reduce friction. (Using silicone lube on a silicone toy can erode it and hurt your body.)

“After adding some water-based lubricant, start on the lowest power, and explore what types of genital stimulation feel good,” Corrado says. 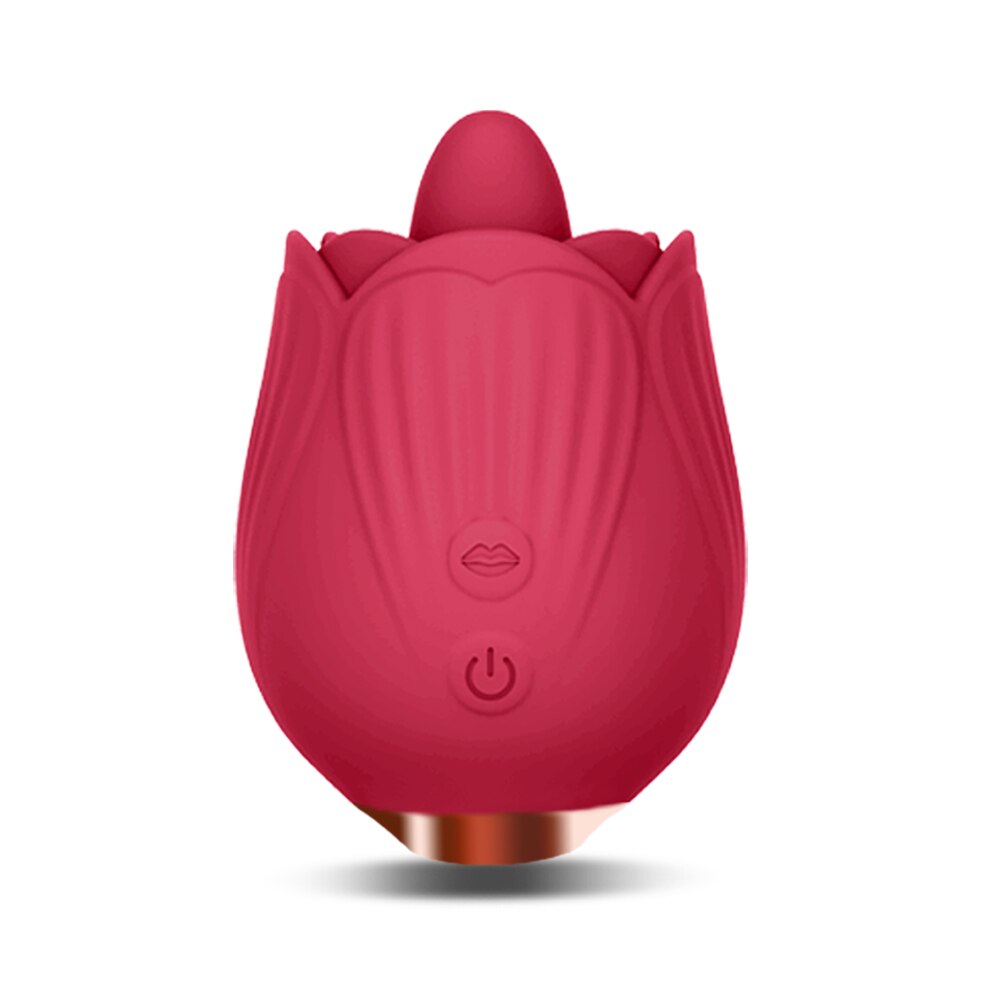